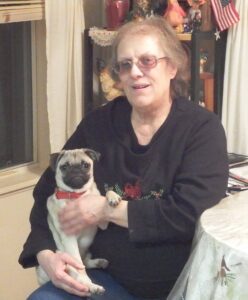 Barbara A. Fisher, 73, Oxford passed away peacefully at home on Friday, July 17, 2020. She was born to William Wing on September 6, 1946. She was united in marriage to John E. Fisher on June 29, 1966. Her greatest accomplishment and joy was raising their four children. She retired from Walmart in 2013. Barb loved spending time with family and preparing meals for them. She always made a birthday cake for Jesus at Christmas. She cherished her dogs, Lady (deceased), Shadow, and Missy. She embraced the small joys in life- flowers, birds (especially cardinals), coloring, reading books-having read the Bible through at least three times, and had such a huge heart for helping those in need. She will be greatly missed by those who were fortunate enough to have known her. 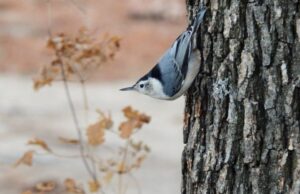