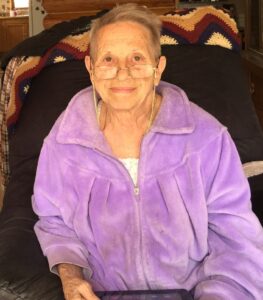 She was preceded in death by her parents; her sibling; Edward Dorsey Jr. and her son, Robert E. Nelson.