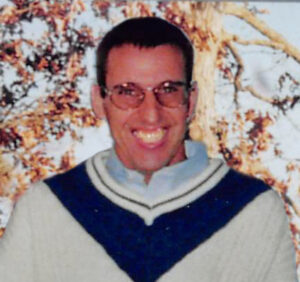 Following cremation, a graveside service will be held at 11:00 a.m. on Wednesday, July 1, 2020 at the Mt. Repose Cemetery in Friendship, Wisconsin. Rev. John K. Stake will officiate.

Bert was born November 13, 1958 in Adams, Wisconsin to Bertrum and Beverly (Shuckhart) Lumby. He grew up in Adams-Friendship. Bert worked at Practical Sense for many years. He lived at several adult homes before living with his brother and sister-in-law for the past 15 years.