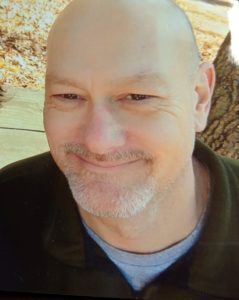 He loved spending time with his grandchildren, playing the guitar, music and taking care of his pets. He enjoyed outdoor activities, working on outboard motors, and was an avid Packer fan.   Bradley was a member of the Old Antique Outboard Motors Club.

He was preceded in death by his parents, Gerald & Sharon Kennedy.