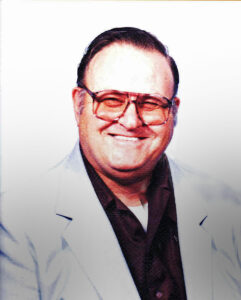 A Mass of Christian Burial will be 11:00 a.m. on Tuesday, January 17, 2023, at the St. Joseph Catholic Church in Friendship, Wisconsin. Father David Bruener will officiate. Interment with military honors will be at the Pleasant View Cemetery, Town of Springfield, Marquette County, Wisconsin. Visitation will be 5 to 7 p.m. on Monday at Roseberry’s Funeral Home and again from 10:00 a.m. until the time of Mass at church on Tuesday.

Casimer was born January 29, 1932, in Chicago, Illinois to Joseph and Mary (Czarnetska) Malek. He proudly served in the United States Army during the Korean War and was honorably discharged in December of 1952 with a Bronze Star Medal and a Purple Heart. Casimer married Marilyn A. McMahon in 1955. They had two daughters, Patricia & Carol. They later divorced. He married Margaret G. Shure on September 14, 1963, in Chicago.