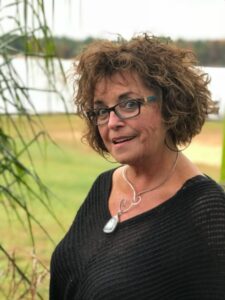 A celebration of life will be held at a later date.

Connie loved to host gatherings, travel, arts and crafts and all of her customers that turned into family over her life long career in hospitality.
Connie was always known for her delicious soups, welcoming spirit, contagious laugh and thoughtfulness.

Memorials may be directed in Connie’s memory to Alzheimer’s awareness.