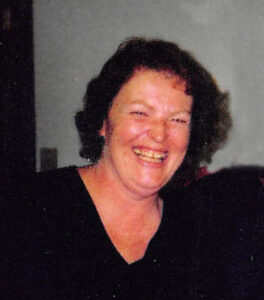 Diana was preceded in death by her parents, Edward and Ruth Protasiewicz.