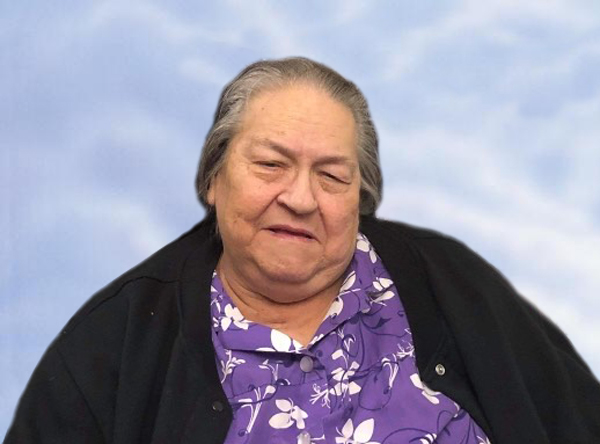 There are no services planned at this time.

Dorothy was born November 27, 1940, in Chicago, Illinois to John and Helen (Blaizak) Vukovich. She graduated from Bowen High School in Chicago. She married Edwin “Whitie” Fischer on July 7, 1959.

Dorothy enjoyed crocheting, baking, woodworking, and having a space at the Adams Flea Market where she could sell her crafts & bakery.