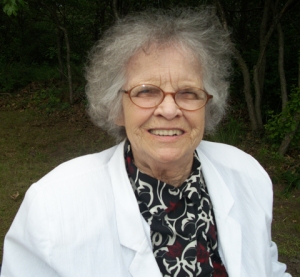 Florence was born July 17, 1939 in Indiana to Morris and Mabel (Rivera) Barden. She married Joel A. Richardson on Feb. 10th, 1960 in Missouri. She resided in Missouri before moving to California, New York and here in Wisconsin where she lived until the end of her life.

Florence enjoyed life to its fullest extent, she enjoyed bingo, karaoke, bowling, camping, fishing, and spending time with her family. Florence was the family flower child, she was very patriotic.

In lieu of flowers, memorials may be given to the family.