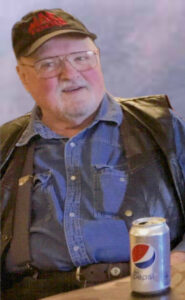 Fred was born March 31, 1948 in Portage, Wisconsin to Donald and Amber Malisch. He lived in Sun Prairie for many years and worked at Stokley Canning Factory for years. Fred was also a proud member of the North Bristol Sportsman Club. This is where Fred met the love of his life Karla, and they were married on October 18, 1975. After leaving the canning company Fred and Karla move to New Lisbon where they resided for 20 years and later to Adams.

Fred was preceded in death by his parents: Donald and Amber Malisch; brother, Frank; and sister, Linda.

Per Fred’s request, there will be no services.