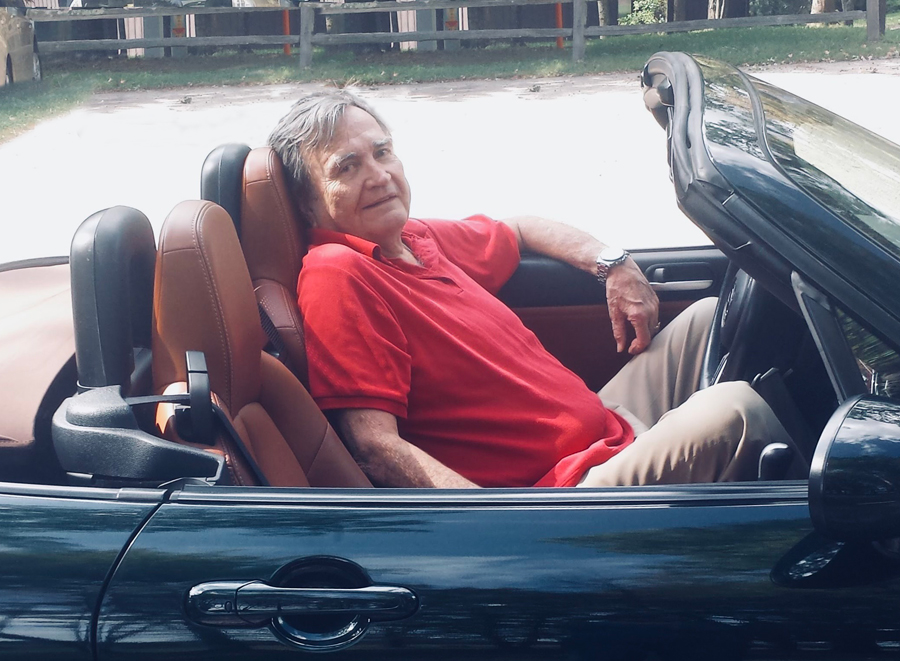 A celebration of life will be held in the future at the Dells Club Condo Association, 3495 State Road 13, Wisconsin Dells, Wisconsin 53965.

He graduated from Mount Carmel High School in Chicago in 1953 and attended IIT where he majored in Electrical Engineering.  He had jobs as a newspaper boy and elevator operator prior to working as a design electrical engineer.  he went on to own and operate three Chicken Unlimited and then a janitorial service in the Chicago area.  Glen married his wife Barbara (Simons) with whom he raised six children.  He married Rita (Werling). In 1989 Glen met Marion C. Lewandowski with whom he lived with until his death.  Glen retired in 2000 moving from Chicago to Adams-Friendship, Wisconsin.  He moved to the town of Rome, Wisconsin and later to Wisconsin Dells, WI.  It was during his retirement that Glen turned to acting and singing with the Central Wisconsin Area Community Theater, The Wisconsin Rapids Community Theater, Towne of Rome Players, and Sand County Players.  He had the lead role in Solid Gold Cadillac and She Loves Me.

Glen enjoyed classical music, cooking, chess, golf, rafting, skiing, snowmobiling, acting, crossword puzzles, and a good exchange of ideas, political and current events.  He participated in sports of all kinds.  He ran eight marathons in Chicago and one triathlon.  His first love was baseball- he won a championship ring in Stan Musial World Series.  Glen was a left-winger in hockey for nine years playing for the Fort Wayne Komets and the Milwaukee Admirals.  A hockey highlight was scoring a goal against one of the greatest goalie’s, Glenn Hall, during a Chicago Blackhawk training session.

Glen was a member of Mensa, the Union League Club in Chicago, various Ski Clubs, and the Chicago Blackhawk’s Standby’s.

Memorials may be directed in Glen’s memory to the American Kidney Fund, the USA Hockey Foundation, Pawsitivity or the charity of your choice.

Glen was preceded in death by his parents, Glen and Patricia Beaver.  his oldest son, Lenny, his first wife and mother of six children, Barbara, his second wife, Rita.