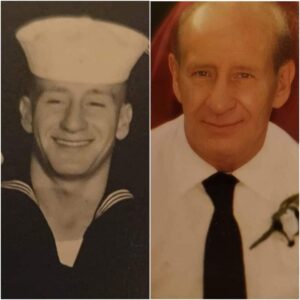 James was born March 16, 1939, in Adams County, to Orval and Hazel (Bankes) Stone. Following high school, he enlisted in the United States Navy and was honorably discharged on April 26, 1960.  James married JoLane LaMont on June 8, 1974, in Adams. He worked for many years with the carnival alongside his brother, Charlie. He then worked at Villa Pines Living Center in Friendship where he took great pride in being a CNA.