A Celebration of Life gathering is scheduled for Saturday, January 29 from 12-4pm at MoundView Golf Course in Friendship, Wisconsin.

Jim was born the third of ten children to Hubert and Belva (Heidger) Monroe on May 13, 1954, in Wild Rose, Wisconsin. Jim grew up in Adams and graduated from Adams-Friendship High School. Jim spent his life working at H. Monroe Inc. which had a repair shop, auto body shop, and pulpwood company throughout the years.

Jim started working in the family business at an early age. He had a natural-born talent in all things metal, grease, and engines which quickly earned him the nickname “monkey”. Jim was one of the best fabricators and diesel mechanics around. He saw beauty in what others would call “junk” and could bring new life to these machines. Two of his most famous creations were his bright purple car known as the “ZZ Top Car” and a pup trailer known as a “jimbilt” trailer. If there was a mechanical problem, Jim had the solution.

Jim had an infectious zest for life and was always around to provide a helping hand to those who needed it with an utter determination to “get something done.” Although he was a quiet man, his friendly nature attracted people to him. He had a clever sense of humor and if you knew him, chances are he had a special nickname for you. He enjoyed just “doing life” with his wife, Mariann (Roseberry). He was a devoted father to three children, Jill, Lisa, and James “Ki” and two grandchildren, Brookelynn and Bosten. Other than all things machinery and pulpwood, Jim enjoyed his Sunday visits with his daughter Lisa, his weekly phone calls from his daughter Jill, hanging out with his son Ki, looking after his dogs, watching live music, going to car shows with Raymee, and spending time with relatives and friends down at the pond.

He is further survived by many in-laws, nieces, nephews, relatives, and great friends. 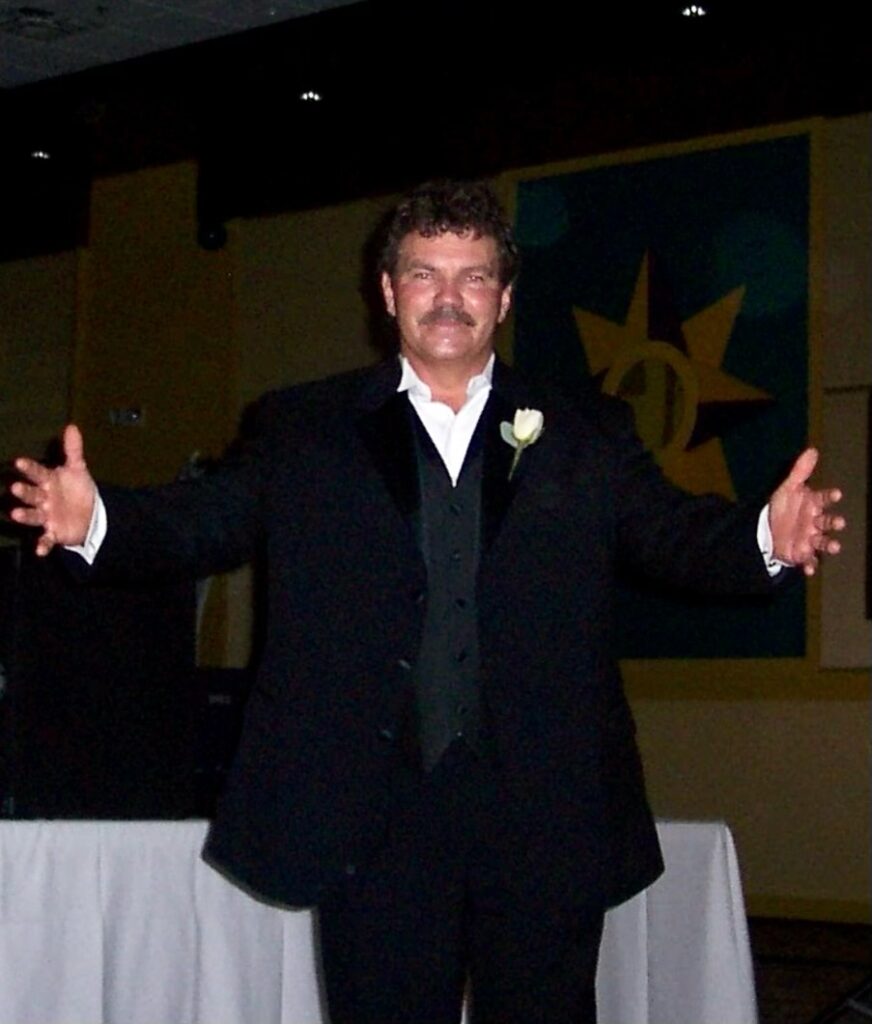