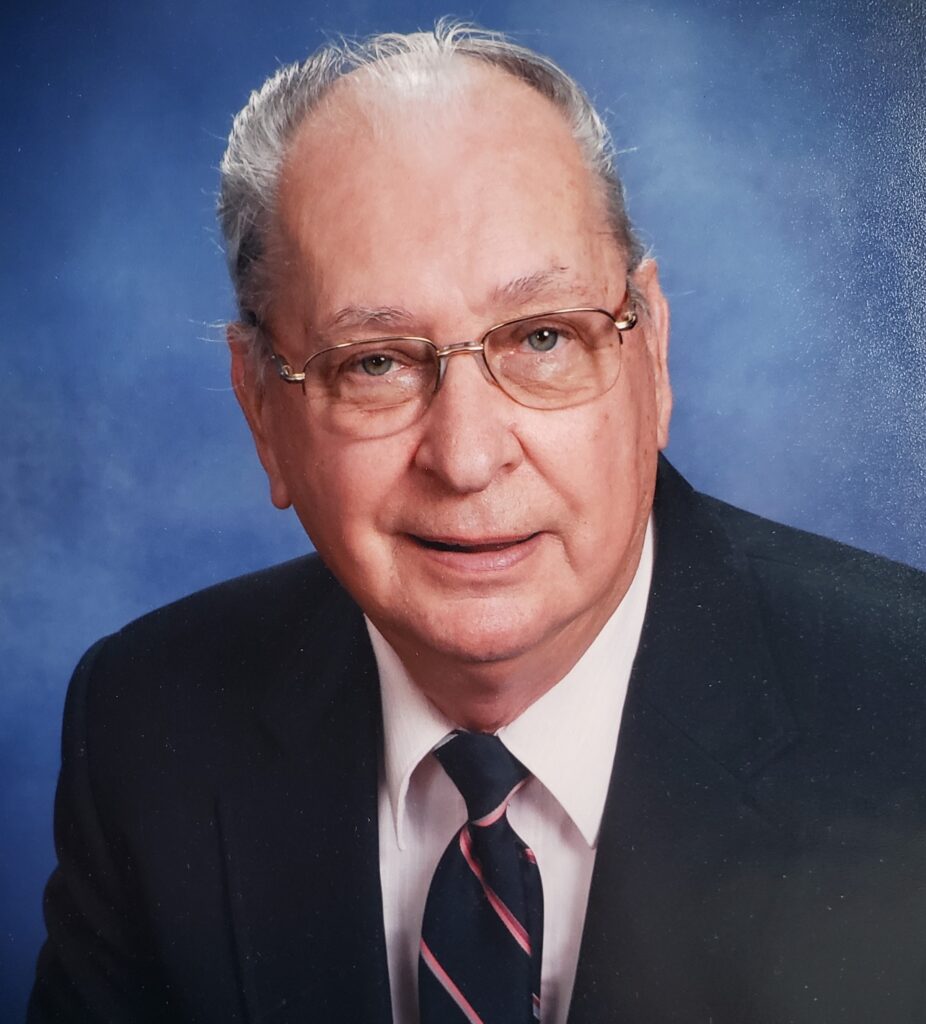 Funeral services will be 1:00 p.m. on Saturday, April 30, 2022, at the Arkdale Trinity Lutheran Church in Arkdale, Wisconsin.   Pastor Terri Skildum will officiate.  Interment with military honors, will be at the Cottonville Cemetery, Town of Preston, Adams County, Wisconsin.  Visitation will be 11:00 a.m. until the time of service on Saturday at the Church.

John was born November 28, 1938, in Adams County, Wisconsin to John and Bessie (Kuzelka) Pavelec. He graduated from Adams-Friendship High School in 1956. He served in the United States Navy from January 23, 1957, until he was honorably discharged on January 22, 1963.

John married Joyce Retzlaff on October 4, 1975, at Arkdale Trinity Lutheran Church, they were married for 46 years.  He was hired at Nekoosa Edwards Paper in 1961 where he worked for 39 years before his retirement in 2000.

John loved to laugh and joke with everyone.  His favorite past times were reading, watching his kids & grandkids play sports, Friday night fish fry’s, Sunday brunch, watching the Brewers & Packers, debating politics, hunting, and camping. He served on the town board for over 20 years and was a member of Arkdale Trinity Lutheran Church.