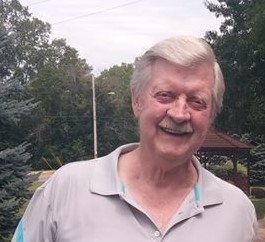 John Lewis Moran went to sleep with Jesus on October 6, 2020. John was born November 24, 1944, to Virgil and Marvel (Austin) Moran in Dodgeville, Wisconsin.

John developed a love of music at a young age which continued all his life. He recorded many songs under the name of Johnny Austin and was a member of many bands over the years. He also enjoyed fishing whenever he could, and was a big Packer and Badgers fan.

He was preceded in death by his parents; brother-in-law, Freeman Rabine, nephew, Randy Rabine and great-granddaughter, Makenzie Brothers.

A memorial service will be held at a later date.