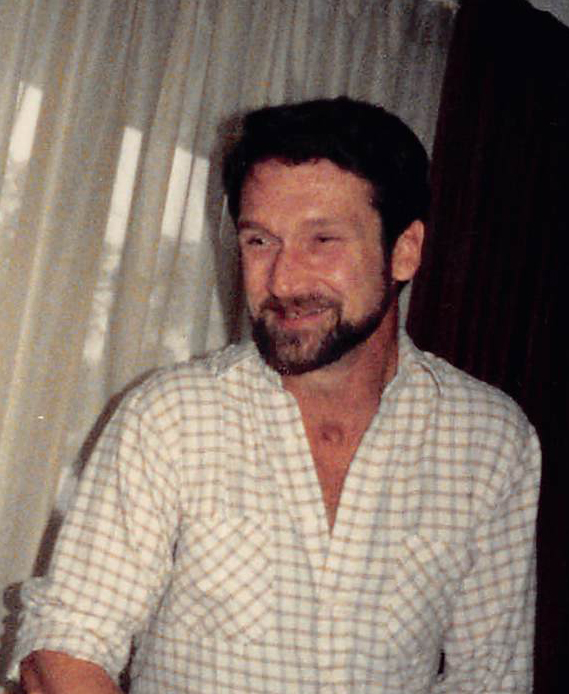 A Memorial mass will be 1:30 p.m. on Tuesday, September 13, 2022, at the St. Anthony Catholic Church in Menomonee Falls, Wisconsin. Interment will be at the Northern Wisconsin Veterans Memorial Cemetery in Spooner, Wisconsin on Friday, September 16, 2022.

Keith was born March 4, 1944, to George and Helen (Steffes) Kieren. He was raised in Milwaukee and then served in and was honorably discharged from the United States Army. Keith married Janine M. DeLonay on January 18, 1980, in Milwaukee. In 1993, they moved out of the city to where he found trees on 7 acres of land in Adams County and raised their twins  Kevin & Lee. Keith enjoyed gardening, playing pool, and especially watching the grandchildren grow. He was a postal worker and later worked in construction. He was so proud of building pole barns while in his 70’s.