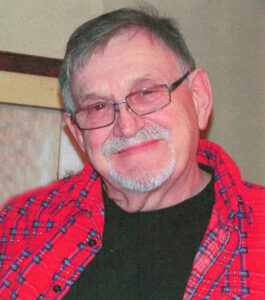 Private family services will be held at a later date.

Larry was born October 20, 1948, in Monroe, Wisconsin to Ralph and Nellie (Wilde) Frauchiger.

Larry was a dairy farmer in Green County until 1996 when the family moved to Arkdale, WI. After farming, he owned and operated a semi for several years.  Before he retired, he and his son built their home and started a construction company.

Larry enjoyed fishing & hunting and played in a country music band for several years. He was a member of the National Tractor Pullers Assoc. and the National Farmers Organization.

Larry was preceded in death by his parents Ralph and Nellie Frauchiger, son Timothy, and grandson Dakota Padgett.