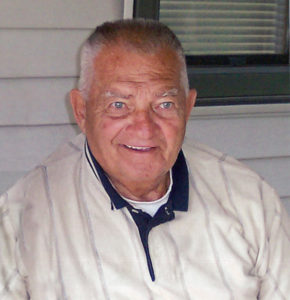 Memorial services will be held at a later date.

Leonard was born July 29, 1926 in Chicago, Illinois to Max A. and Rose Dorothy (Pozdol) Kocinski. He grew up in Chicago, IL; graduating from Tilden Tech High School in 1944. Leonard served in Army during WWII. After the war, he attended Western State University in Gunnison, Colorado. He then went on to obtain his Bachelor’s Degree at the University of Denver, and later received his Master’s Degree at Colorado College of Liberal Art’s in Colorado Springs, Colorado. Leonard married Betty Guder on November 26, 1950 in Chicago, Illinois. Leonard taught biology and coached both wrestling and football in Colorado and Illinois.