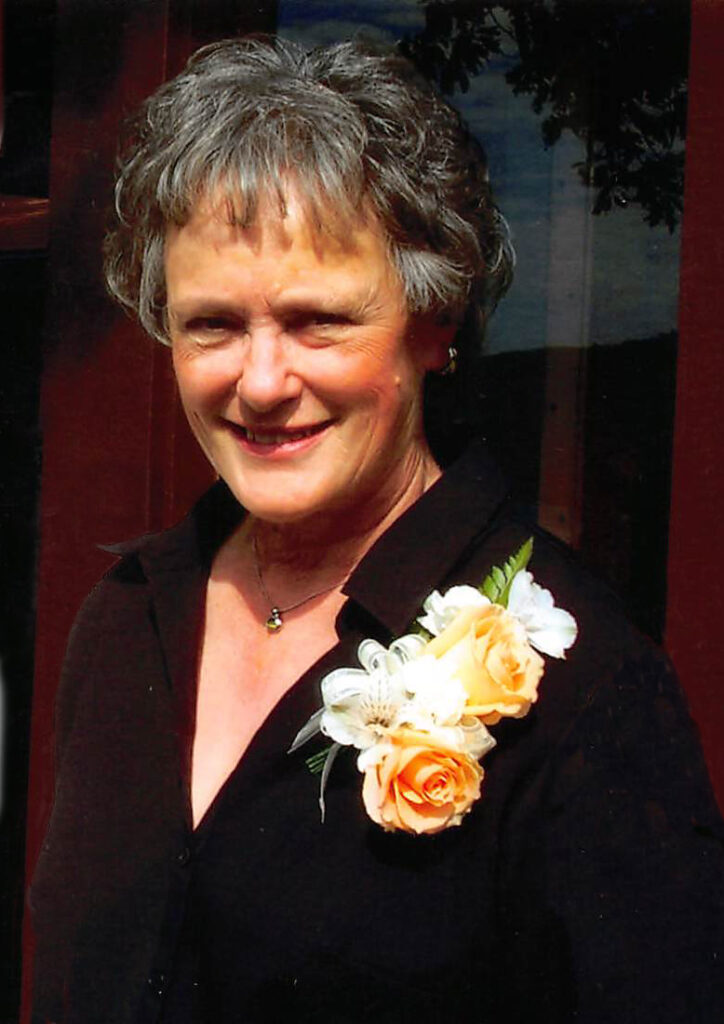 Marilyn married LaVern Fisher November 10, 1962. She worked for a couple of years as secretary in the Wisconsin Dells High School office, then in 1970 the couple purchased a farm in the New Haven Township and operated a very successful dairy farm until selling the cows in 1999.  They continued to raise heifers and crops on the farm until the farm was sold in 2006.  At that time they built a new home on the woodland they owned on 3rd Lane.  Marilyn worked at Wisconsin Dells Events and Land’s End before retiring.

Marilyn enjoyed many things and had many talents.   Her talents were seemingly endless from painting—which could be that special touch on a wall, rosemaling to painting scenes on saw blades, and cake decorating.   A few of the things she enjoyed were spending time with family and friends, hosting family gatherings and the so very special holiday gatherings, gardening, Saturday adventures with the girls, which always involved lunch, wildlife rides with Vern, and providing doggie day care.