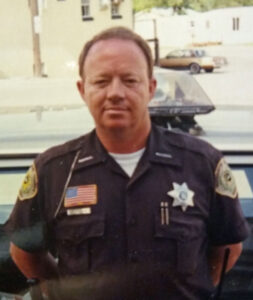 Robert was preceded in death by his infant son, Erik A. Vickers.

No services are planned at this time.