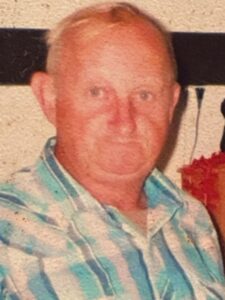 Per Robert’s request there will be no services.

Robert is survived by his loving wife of 35 years, Jean M. Lange. Together they enjoyed going to different types of auctions. Robert loved to collect toy tractors and farming equipment. Robert and wife Jean also raised many live stock, chickens, and pigs. They built up a car dealership and much more.

Robert’s wife, Jean would like to thank her neighbors Brent and Linsaine,  Joany and Dan, and many others who have helped or lended a helping hand over the years.  Jean would also like to thank her children, grandson, and family for helping and being supportive at this time.