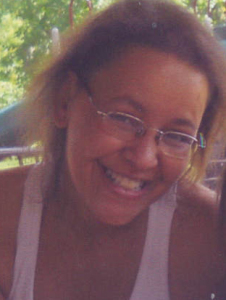 Memorial services are planned for a later date.

She grew up in Milwaukee, where she graduated from High School and later attended college.

She worked at the Smoke Shop in Friendship, Wisconsin and for six years at Wal-Mart.

Rocky enjoyed playing pool and darts, and vacationing with her boyfriend, Ralph.

Memorials may be directed in Rocky’s memory to her family.

Roxanne was preceded in death by her father, George R. McWilliams.

Further survived by other relatives and many friends.