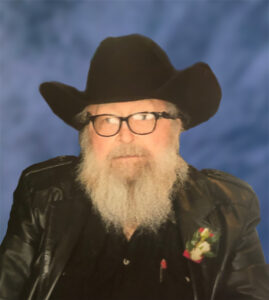 Graveside services will be 11:00 a.m. on Saturday, September 5, 2020, at the Monroe Center Cemetery in Monroe Center, Wisconsin. Rev. John K. Stake will officiate.

Roy was a 1958 graduate of Lane Tech High School. He married Carolyn A. Carpenter on November 18, 1960, in Chicago, Illinois.

Roy spent a lot of his life working for the Crystal Lake post office and then retired in 2000.

Roy was an avid outdoorsman and enjoyed hunting and being in the woods. He was a member of the Crystal Lake Archery Club for 30 years.

He was preceded in death by his mother Georgia Ross, father Roy H. Pitner, and brother Henry Pitner.