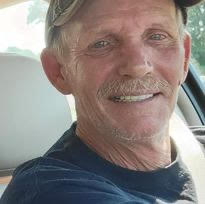 Steven B. Raymond, age 64, of Lodi, Wisconsin passed away Wednesday, January 11, 2023, at his home surrounded by his wife and other close family members.

A celebration of life will be held at the Dekorra Lutheran Church. N3099 Smith St. Poynette, WI. January 21st, 2023. There will be a short visitation at 9am with a 10 am service. Lunch will be provided by the church afterwards.